#WePlayStrong – Putting the women’s game in the spotlight

Part of Esprit’s brand ethos is to empower women and to break stereotypes. So who could be a better fit for being the official lifestyle partner of UEFA Women’s Football than Esprit? 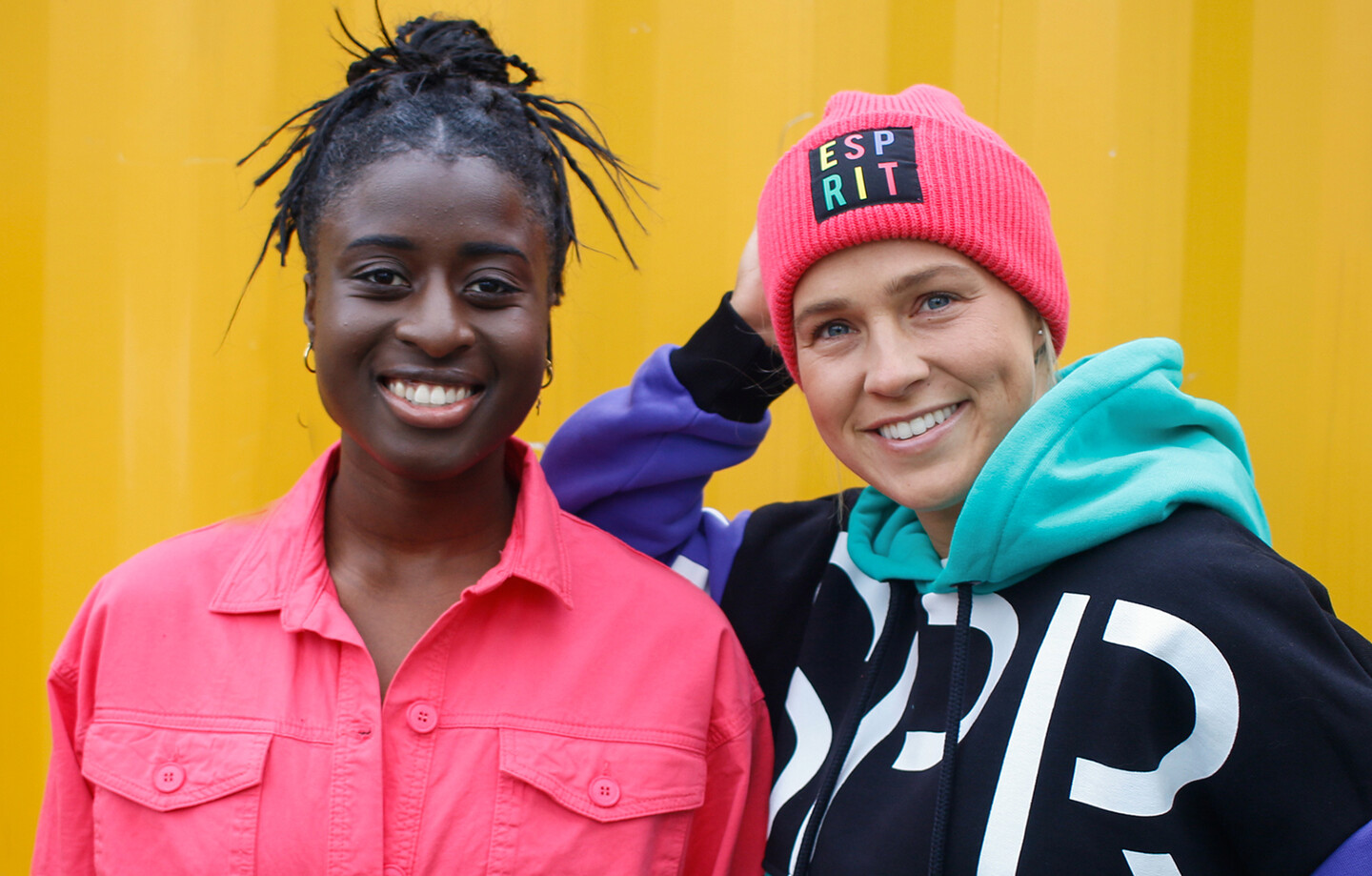 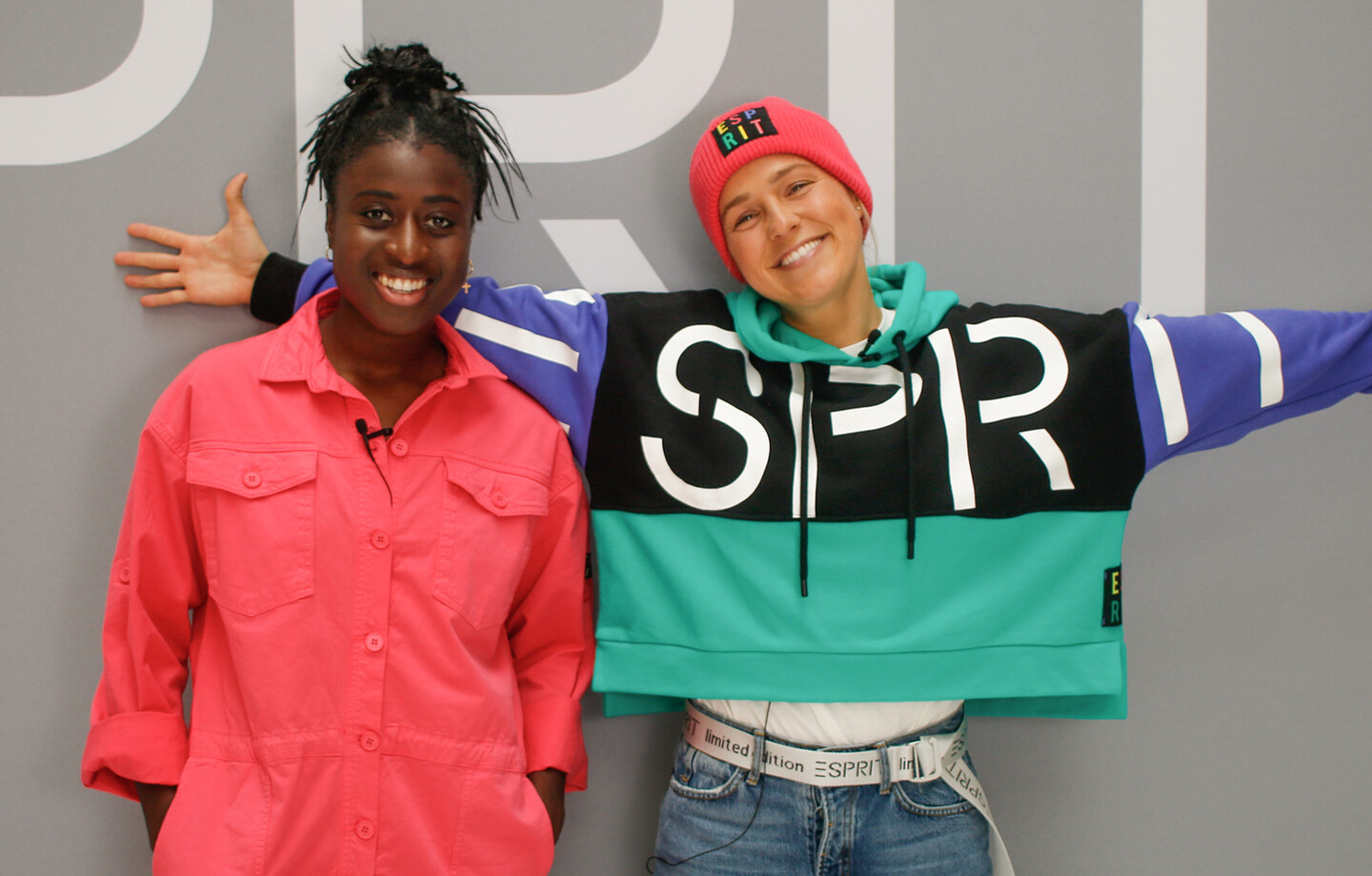 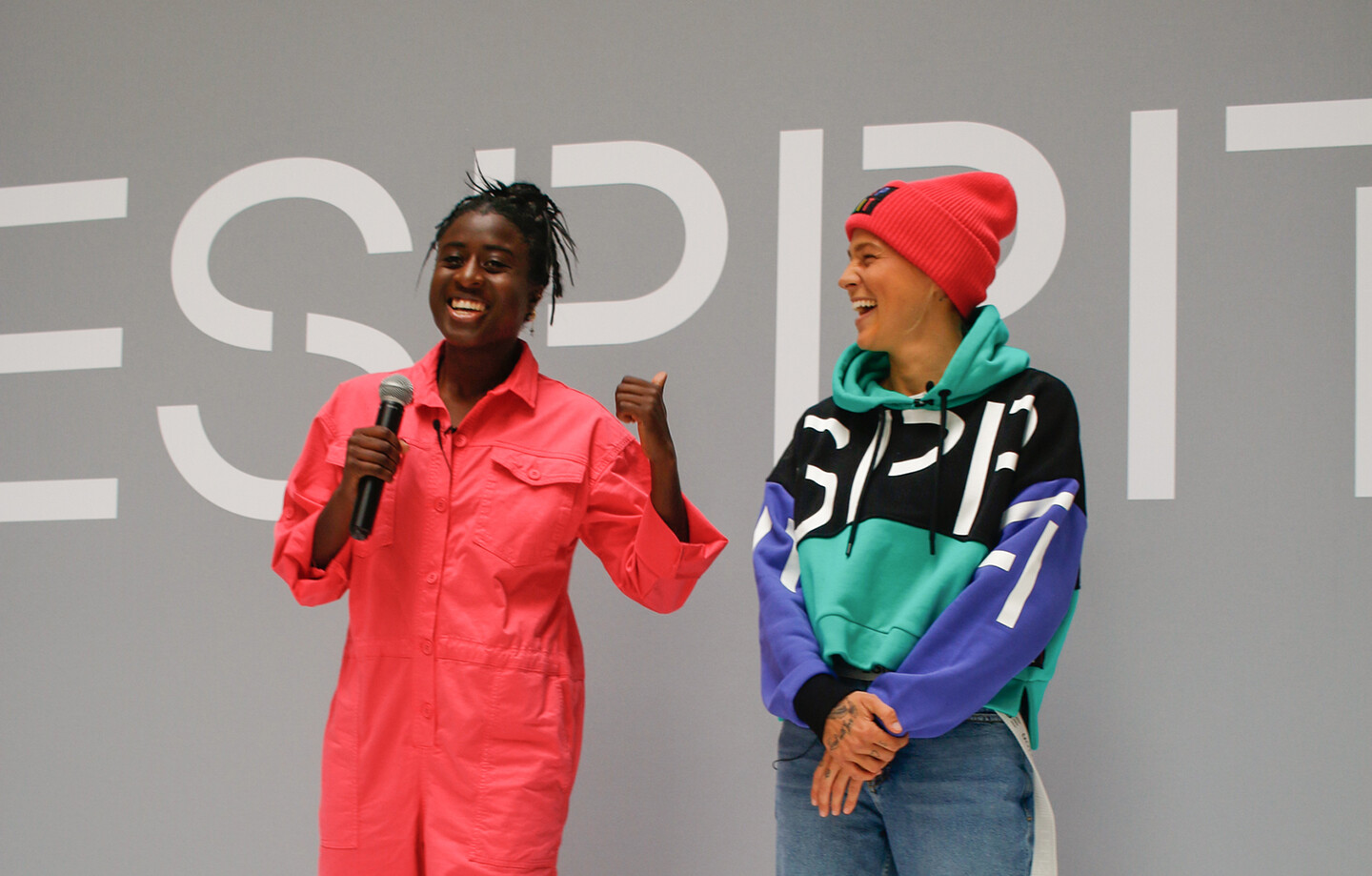 Both companies – UEFA and Esprit – follow the same objectives by promoting diverse roles for women in sports, leadership and within society. By introducing the hashtag #WePlayStrong the two companies aim to create a big, international community around female empowerment, encourage women to play their own game and to play it strong. Esprit’s Chief Brand & Product Officer Mia Ouakim believes that shining a light on unconventional female role models will promote real change.

With the launch of the WE ALL campaign at the beginning of this year Esprit already showed its commitment to raising awareness for gender equality and cooperated with UN Women National Committee Germany. Together with UEFA, Esprit is launching the #WePlayStrong campaign as a powerful continuation of this very important topic.

As the official lifestyle partner Esprit will provide branded apparel merchandise to UEFA staff and volunteers during upcoming UEFA tournaments. Look out for the Esprit x UEFA #WePlayStrong campaign and the first set of merchandise during the UEFA Women’s Champions League in May 2020.