Looking back at Pride

To celebrate Pride, Esprit launched the Craig & Karl campaign to raise awareness on topics such as diversity and equal rights for LGBTQ+ people. Supporting important social causes has always been part of Esprit’s DNA. By promoting the pride movement and speaking up, Esprit aims to contribute to a positive change in society. 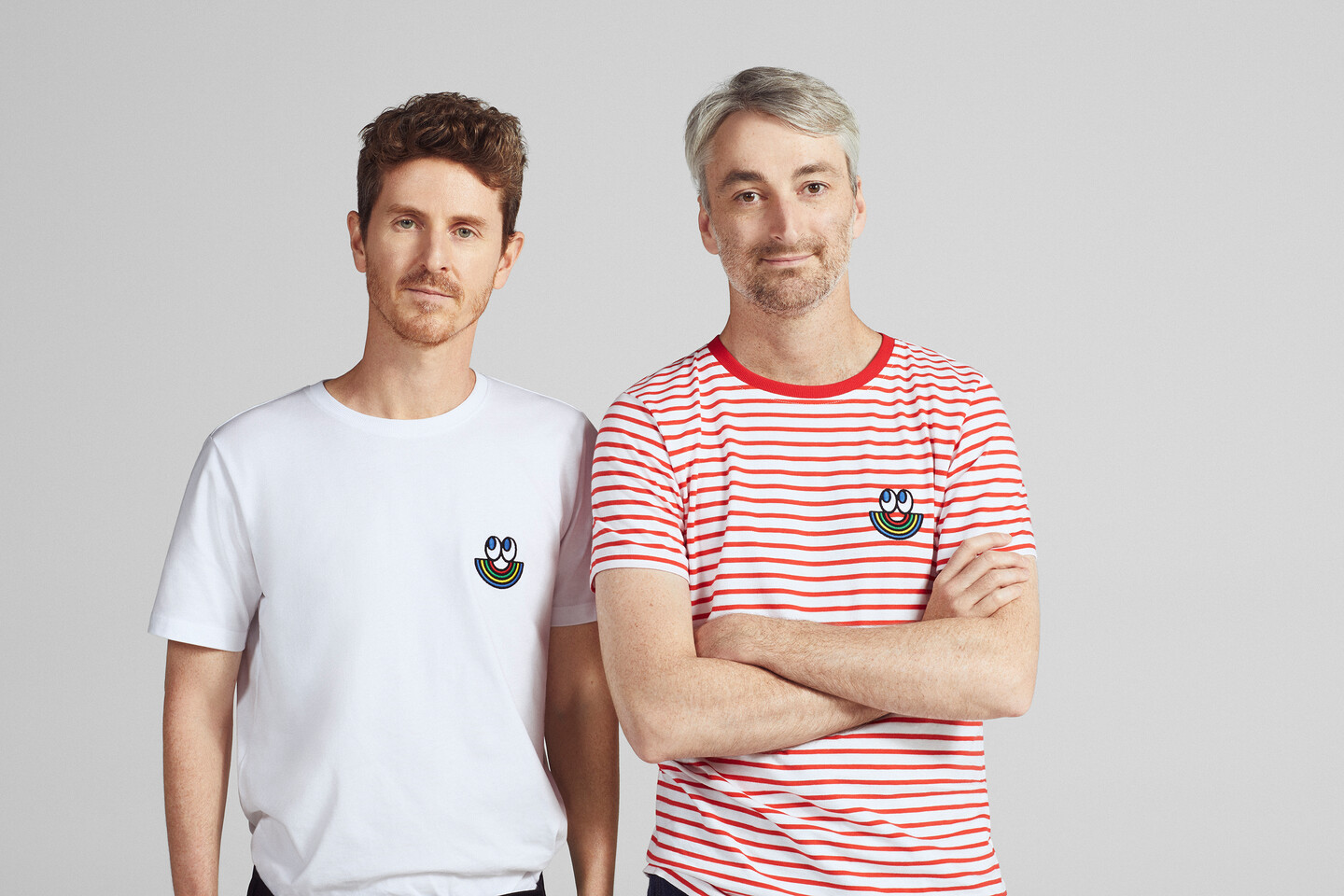 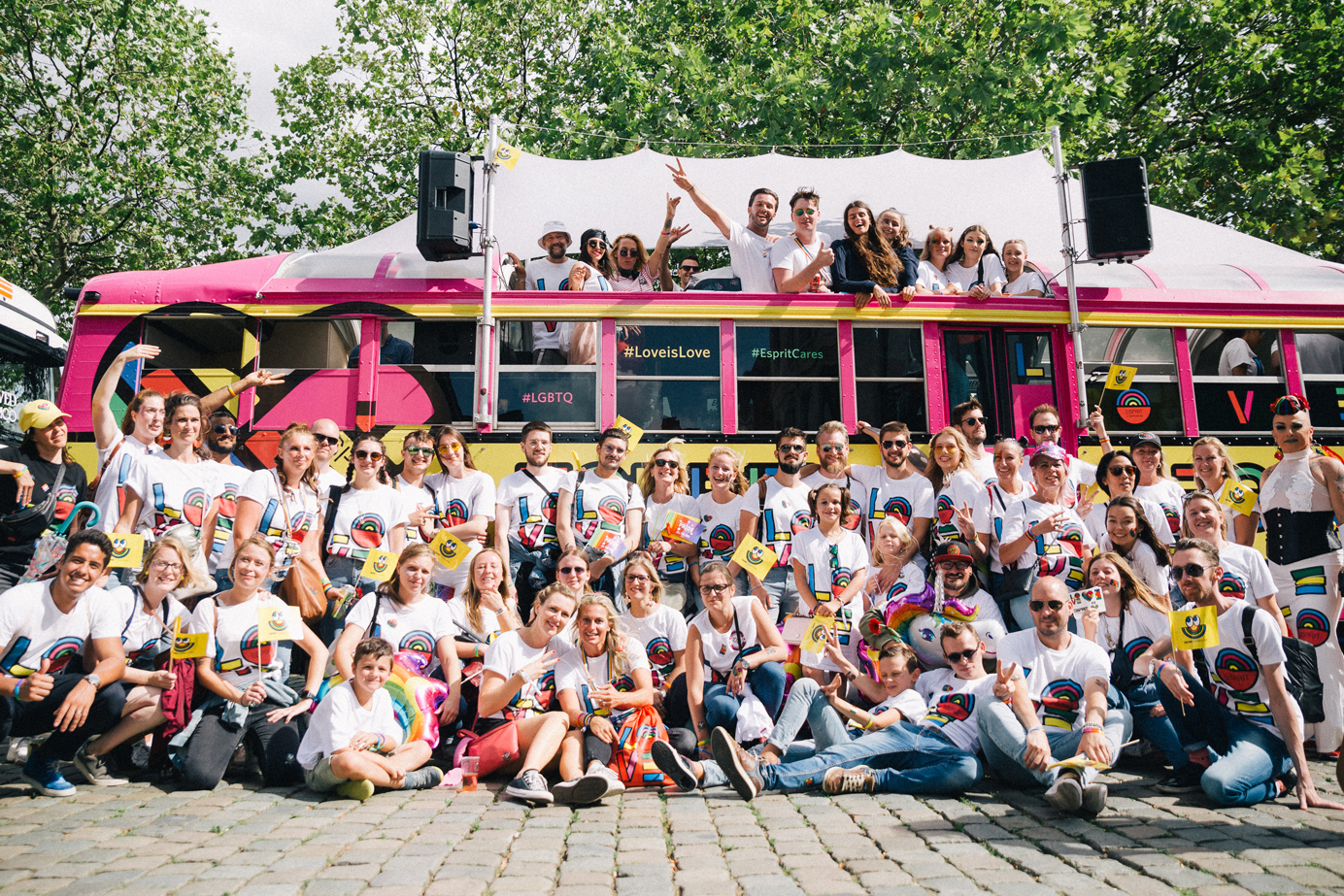 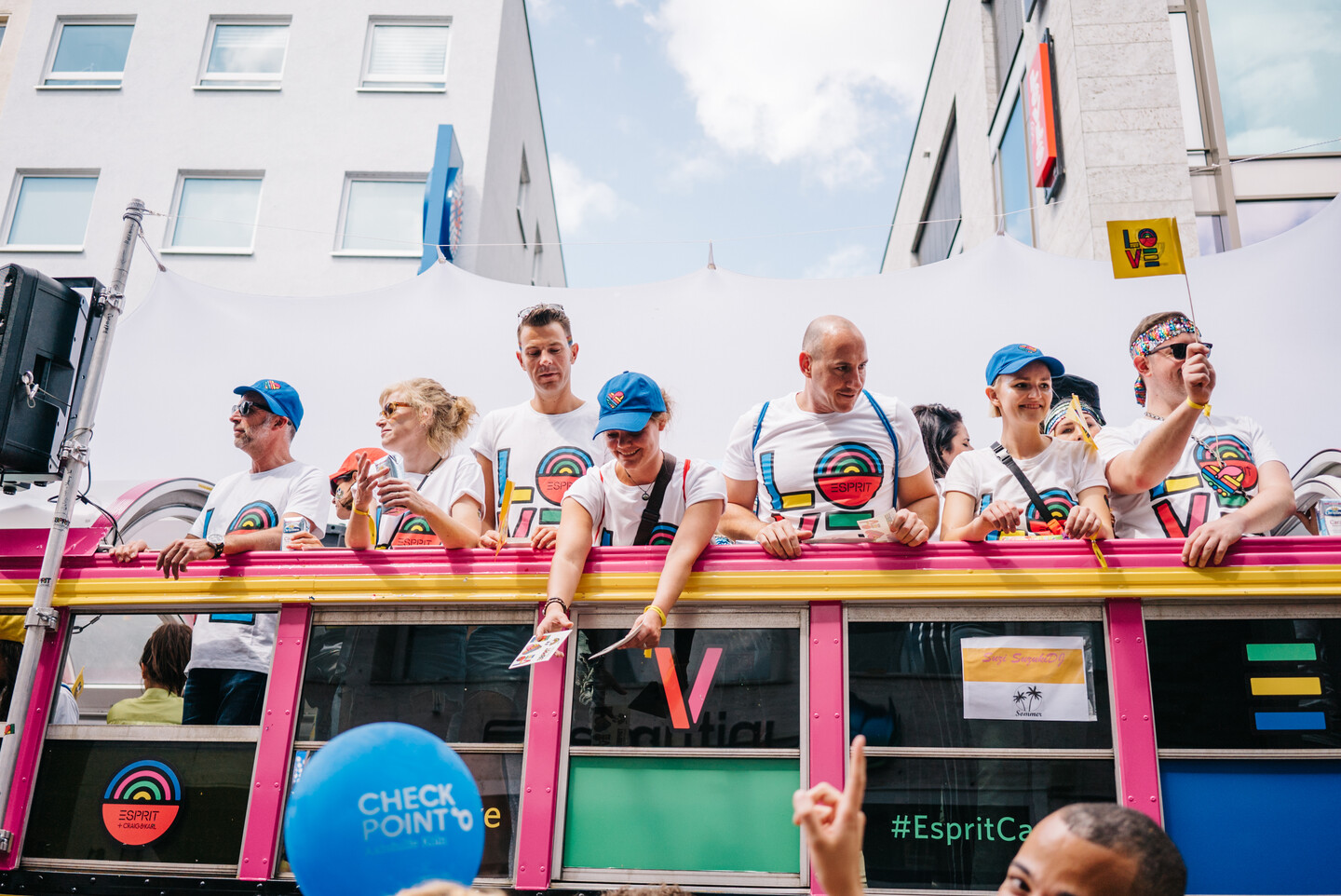 Spreading the Craig & Karl message was a blast for Esprit
To promote a message of love, equality and utility, Esprit has teamed up with the design duo Craig & Karl on a limited edition collection. The unisex pieces of the capsule collection show bright colors and strong graphics setting a statement of diversity, inclusivity and cooperation. To celebrate the campaign Esprit launched the Craig & Karl collaboration with two outstanding press events in Berlin and Paris. Media representatives and influencers were invited to join a panel talk with our campaign models. Also, Karl Maier was invited to Paris to talk about Esprit´s Craig & Karl collaboration. As part of the campaign, Esprit created Craig & Karl campaign pop-up stores, events and activities in top European cities.

We laughed, we sang, we danced – As one of the highlights of the campaign, Esprit attended three of Europe's biggest Pride Parades in Vienna, Cologne and Antwerp. With the bold and colorful Esprit Pride truck branded with the graphics of the Craig & Karl collection, Esprit proudly enjoined being part of an important cause.

Esprit celebrated the pride month with Teddy Quinlivan, a transgender top model and one of the faces of Esprit’s Craig & Karl campaign and hosted an internal event in its Esprit Voices series. At the Esprit headquarter, she bravely told her personal story of transition and what it means to be transgender in the fashion industry. Stacey Lewis, Senior Director of Transitional Housing at the Ali Forney Center, also took part in the event and explained the spirit and daily work of the center.
Esprit supports the Ali Forney Center

As part of the Craig & Karl campaign, Esprit was proud to support the Ali Forney Center in New York. Their mission is to help homeless LGBTQ+ youth to be safe and become independent as they move from adolescence to adulthood. Apart from giving a deeper insight into the real life of LGBTQ+ people and emphasizing the pride movement again on another level, Esprit is donating 12,500 meals to the Ali Forney Center. 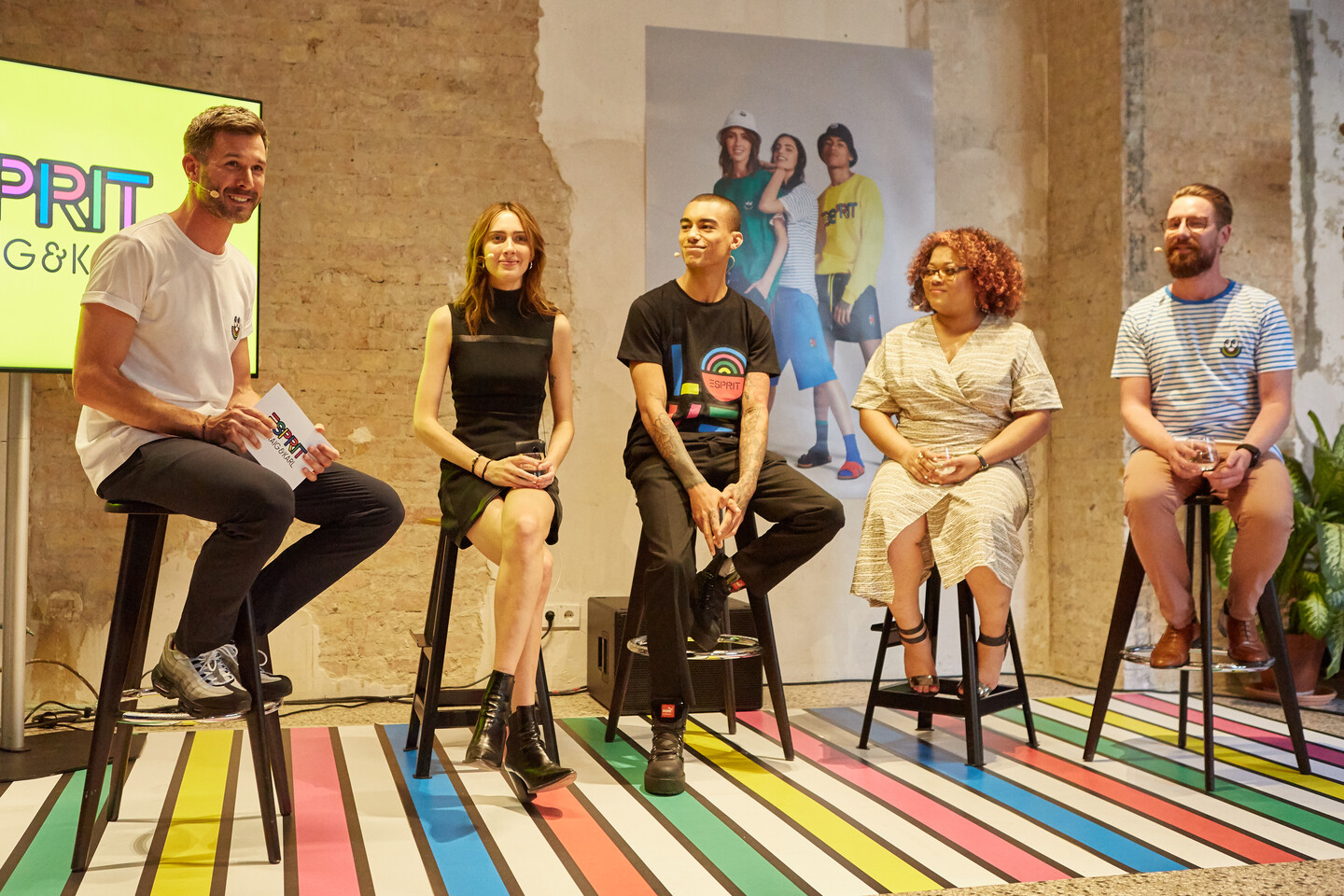 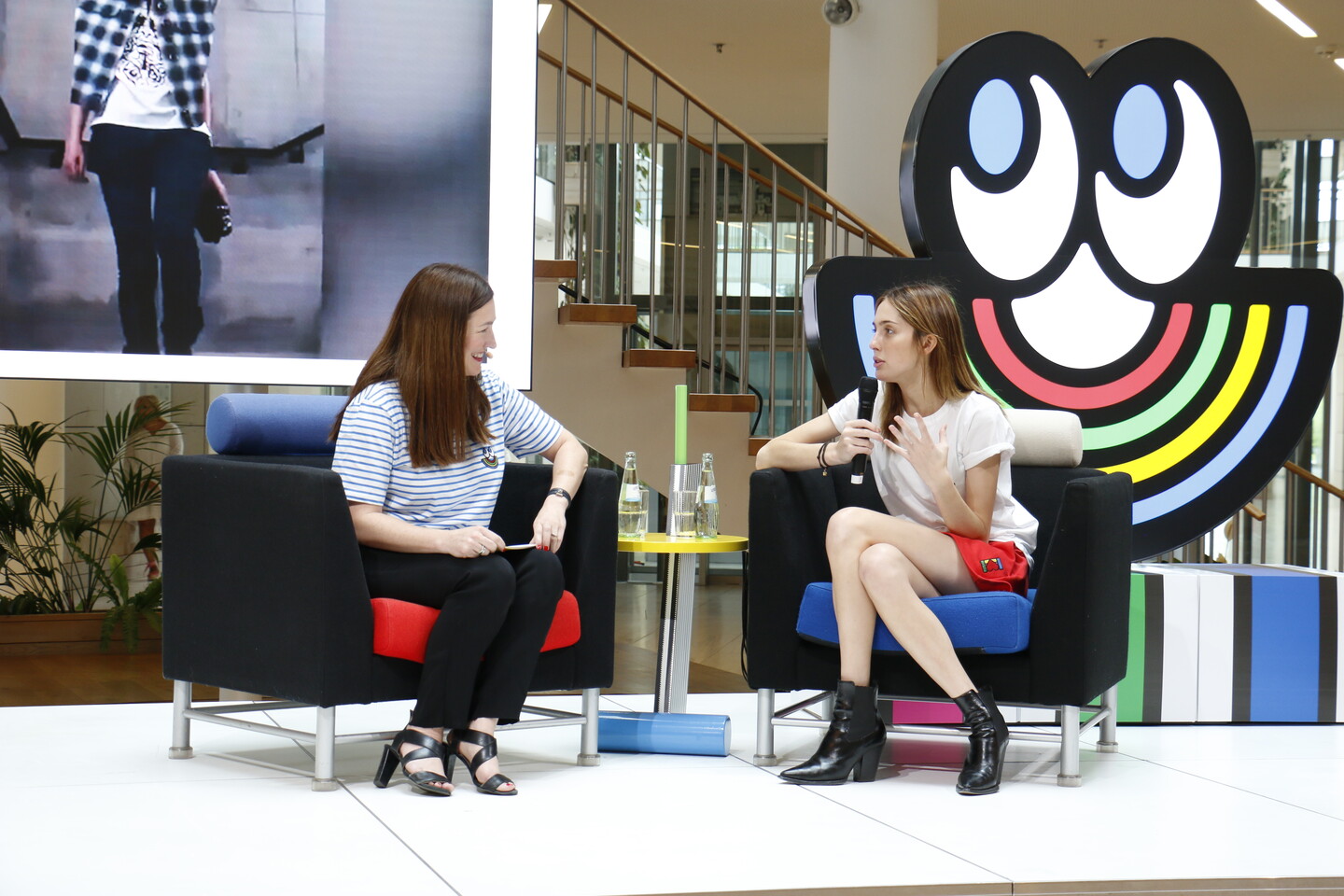 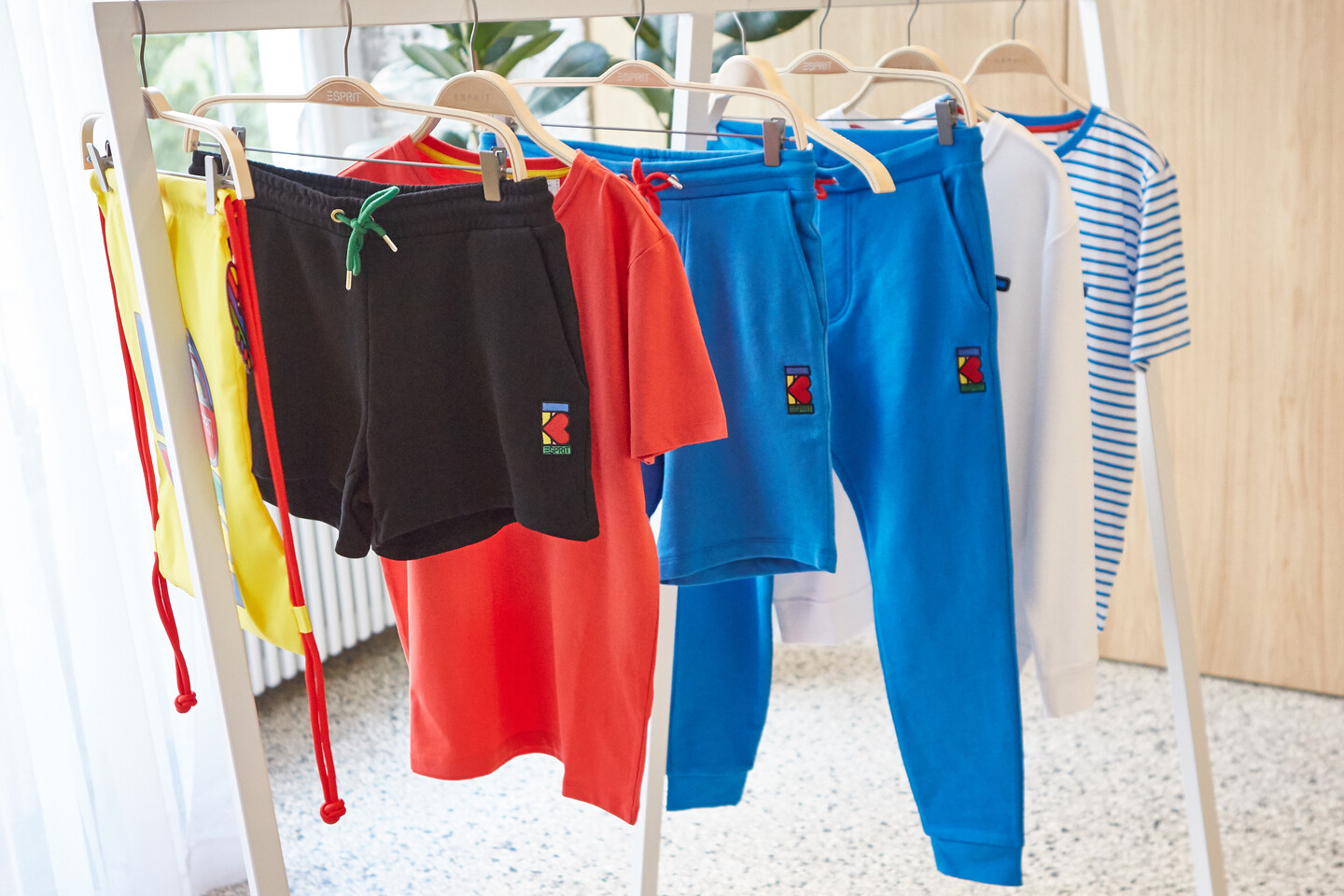 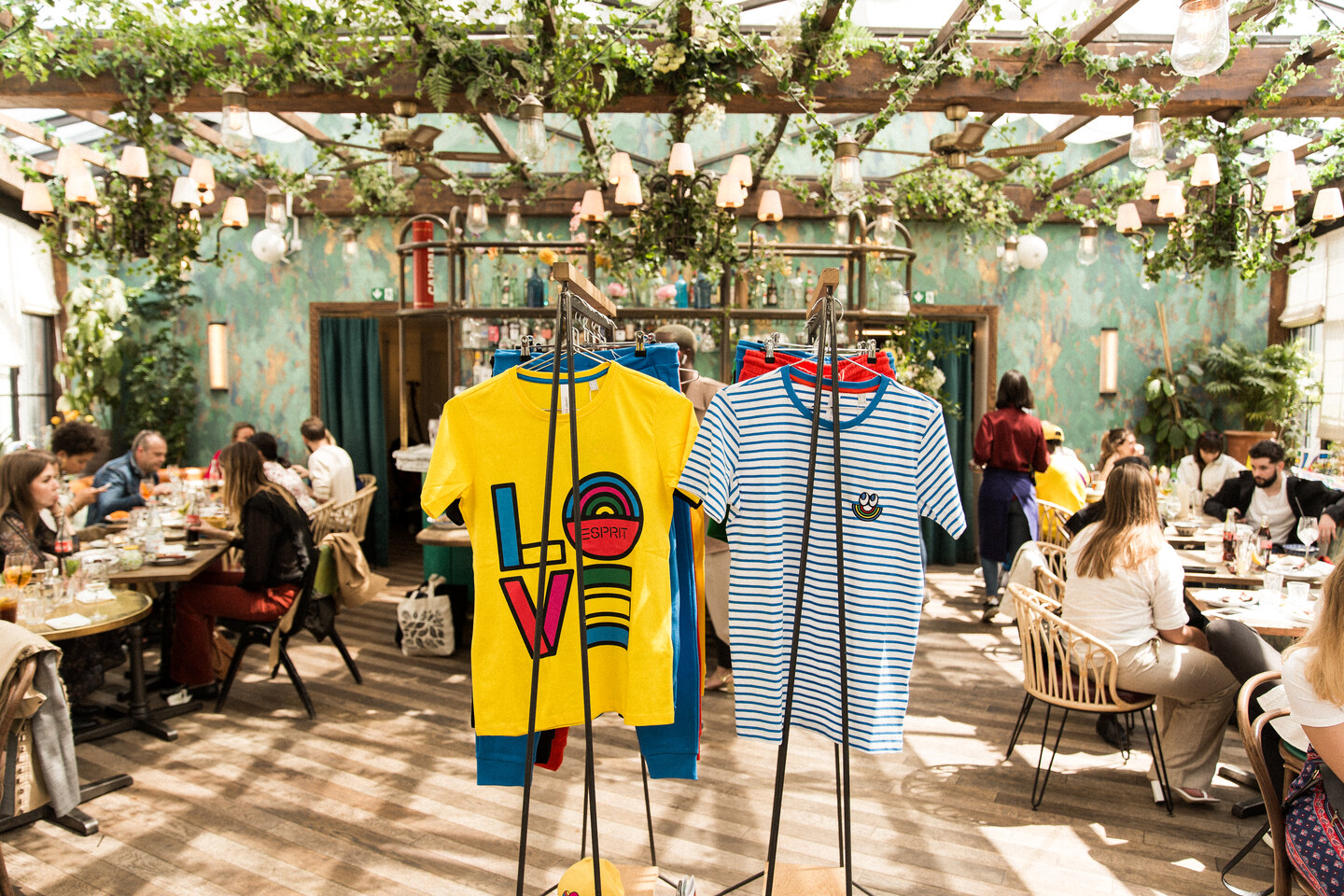