Esprit has always given importance to responsibility for their employees, social and environmental concerns. As part of the Esprit Cares initiative Esprit has launched a speaker series for its employees, putting the spotlight on a variety of social topics with the aim to inspire, enrich and bring awareness. 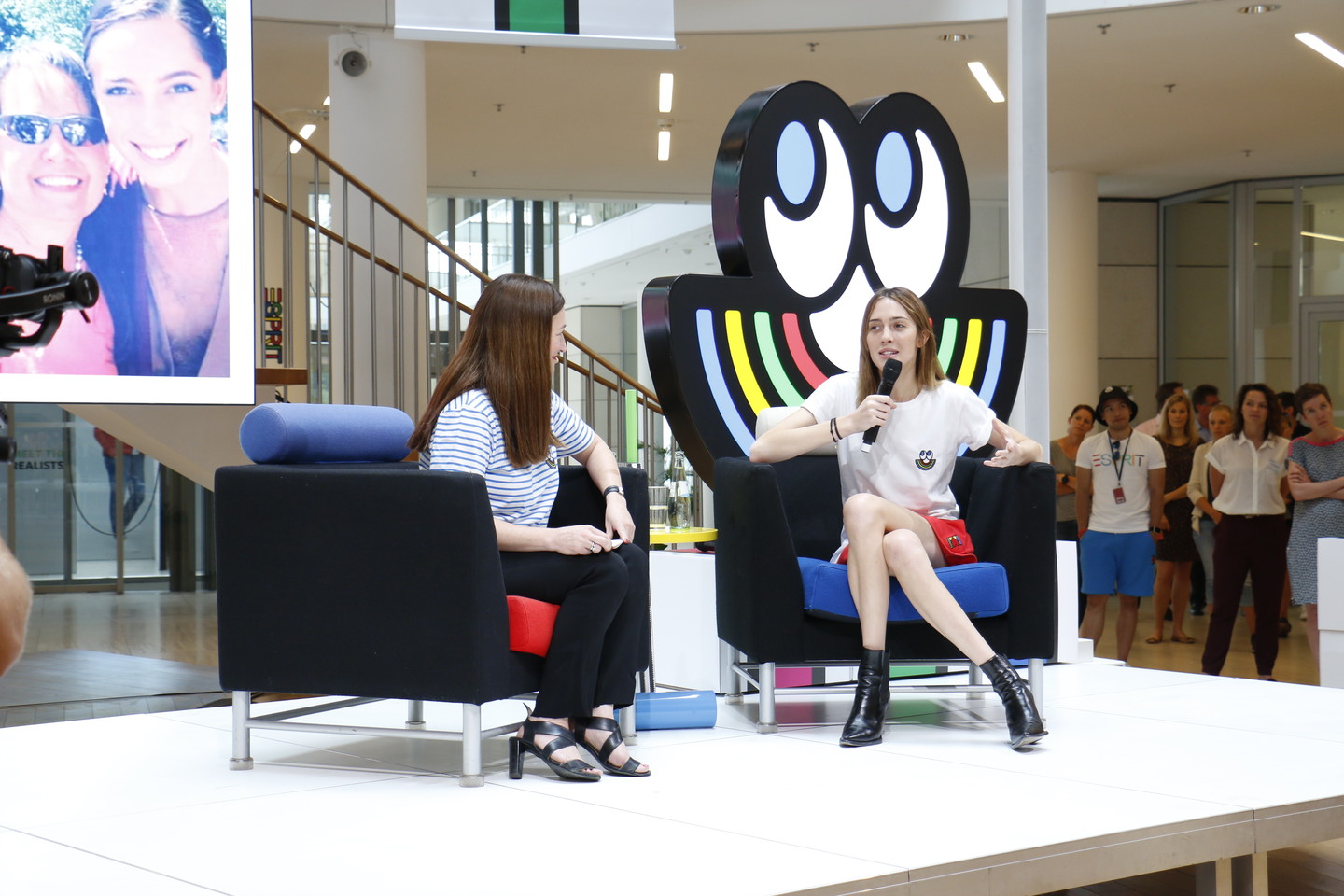 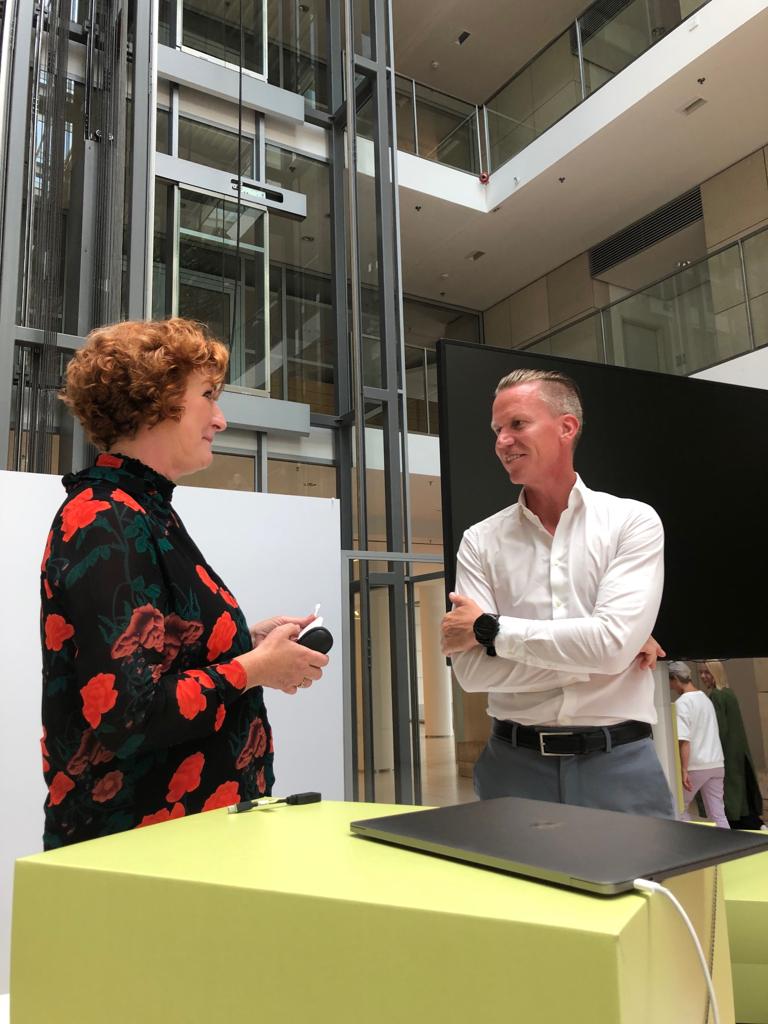 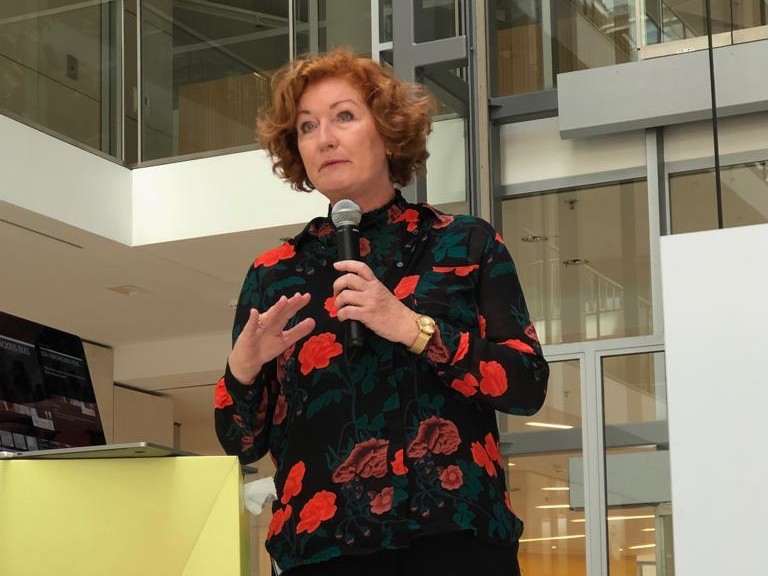 Teddy Quinlivan and Esprit raise their voice for the LGBTQ+ community
For the first speaker series of Esprit Voices Teddy Quinlivan, a transgender top model and one of the faces of Esprit’s Craig & Karl campaign, was invited to the Esprit headquarters to talk about her own experiences, the challenges the transgender community faces, how things need to change and why staying silent is no longer acceptable. “We have to do everything in our power to raise awareness and bring humanity to the transgender community – or to whatever community you belong to – we have to use our voice”, says Teddy Quinlivan. Since publicly coming out as transgender in September 2017, Teddy has become a role model, a strong advocate and an outspoken activist for the LGBTQ+ community. Ever since, she tries to inspire visibility and action towards accepting transgender identifying individuals by breaking stereotypes and prejudices against them.

A voice for diverse thinking: Heidi Andersen talks about unconscious bias
Breaking stereotypes: This was the topic the second event of the speaker series by Esprit Voices drew on. Esprit welcomed Heidi Andersen from Living Institute. She explained how our brain uses short-cuts to make snap decisions about who we prefer and who we avoid. These automatic preferences and prejudices are called ‘biases’. By raising awareness on unconscious bias Esprit intends to reduce stereotypical thinking, discrimination and prejudices. Employees were encouraged to a more diverse thinking at work and in their daily lives.

Refugee Stories: In their own voices
As part of the Esprit Voices speaker series refugees living in a refugee camp near the Esprit headquarters were invited to tell their stories and to get to know their perspectives on migration. The refugees coming from various countries in the Middle East talked about the precarious situations they had to face in their home countries, the dangers of their journey and the challenges they are confronted with in Germany.

The Esprit Voices speaker series is being planned as a regular internal event for Esprit employees and will be introducing further topics on current issues and interesting themes. 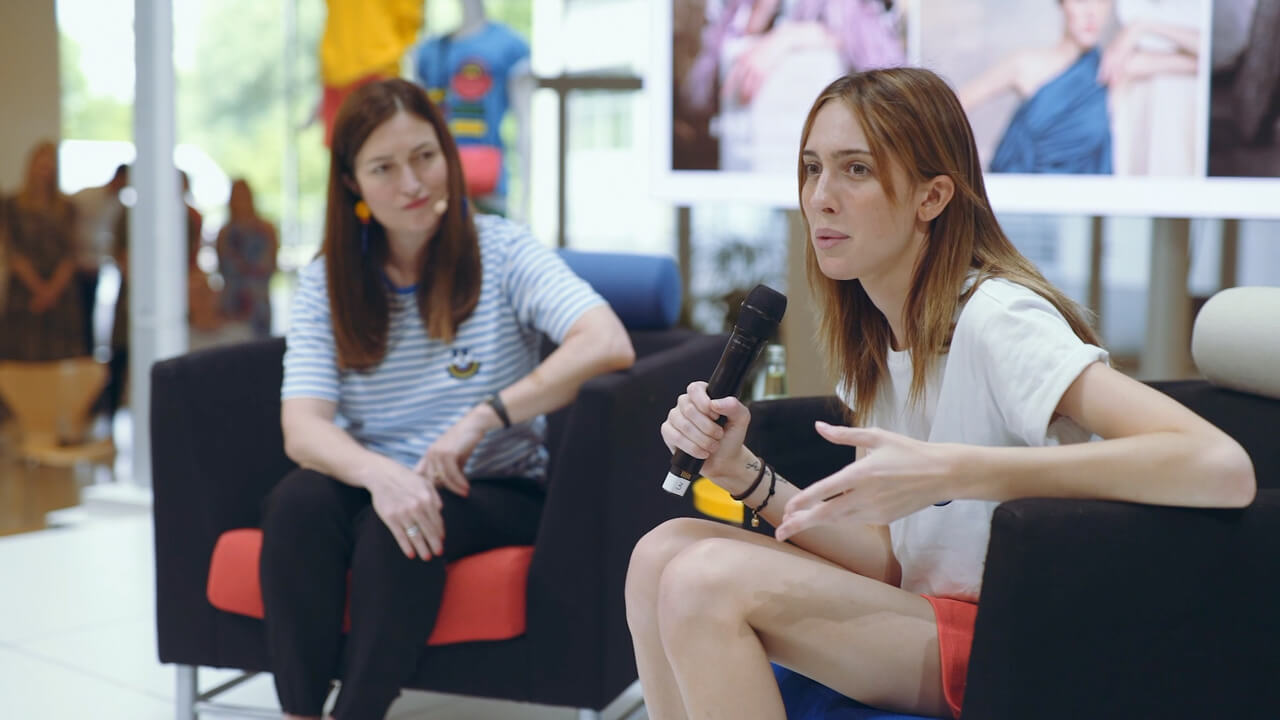