Let’s talk about the future: Esprit at the KATAG Cheftagung event 2019

In June some of the most important people from the German fashion industry joined the “KATAG Cheftagung” event in Bielefeld. The event was organized by the KATAG group, Europe’s largest service provider for fashion. The main theme of the annual event was the future of the fashion industry – in particular sustainability and digitalization. 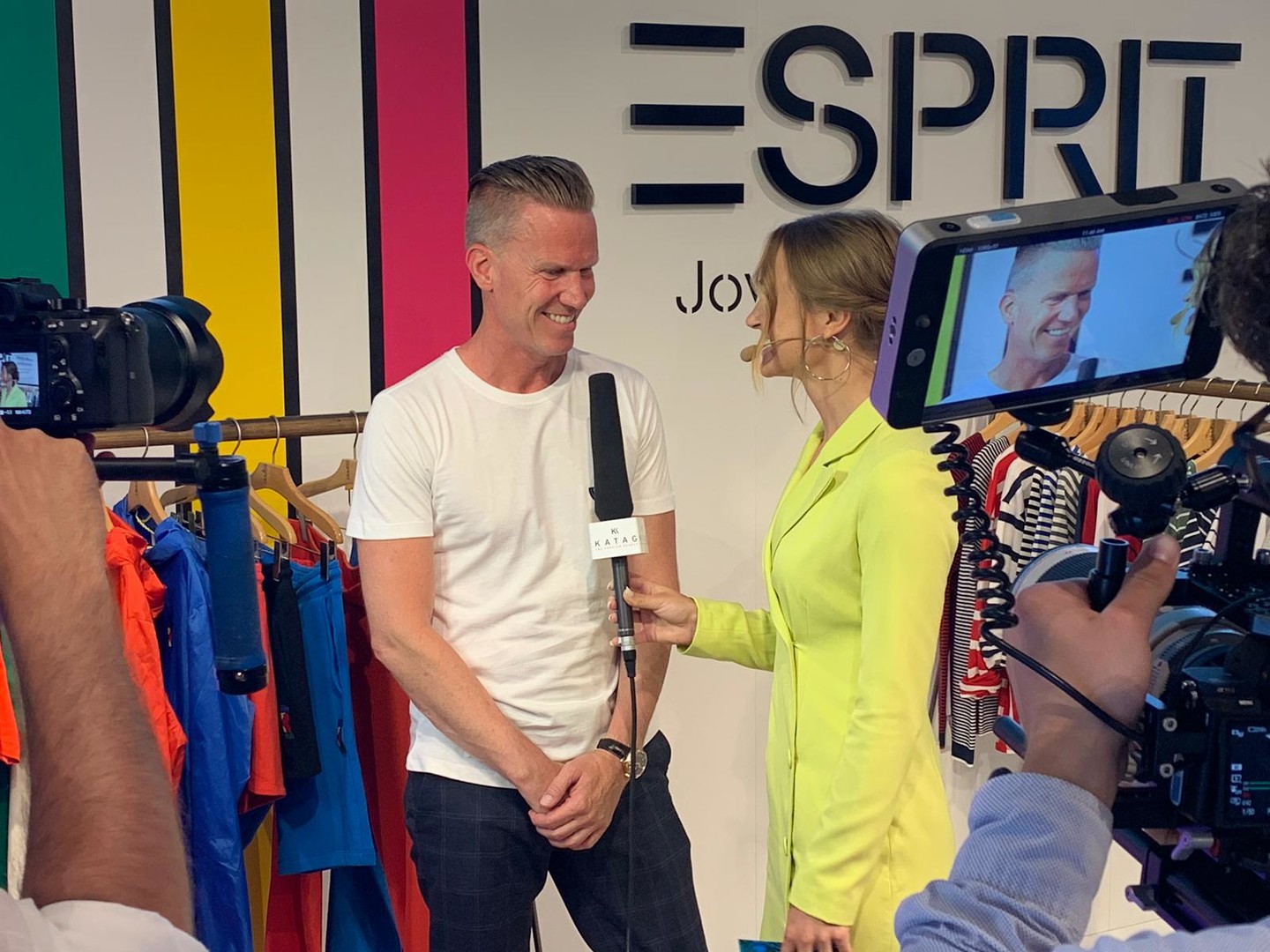 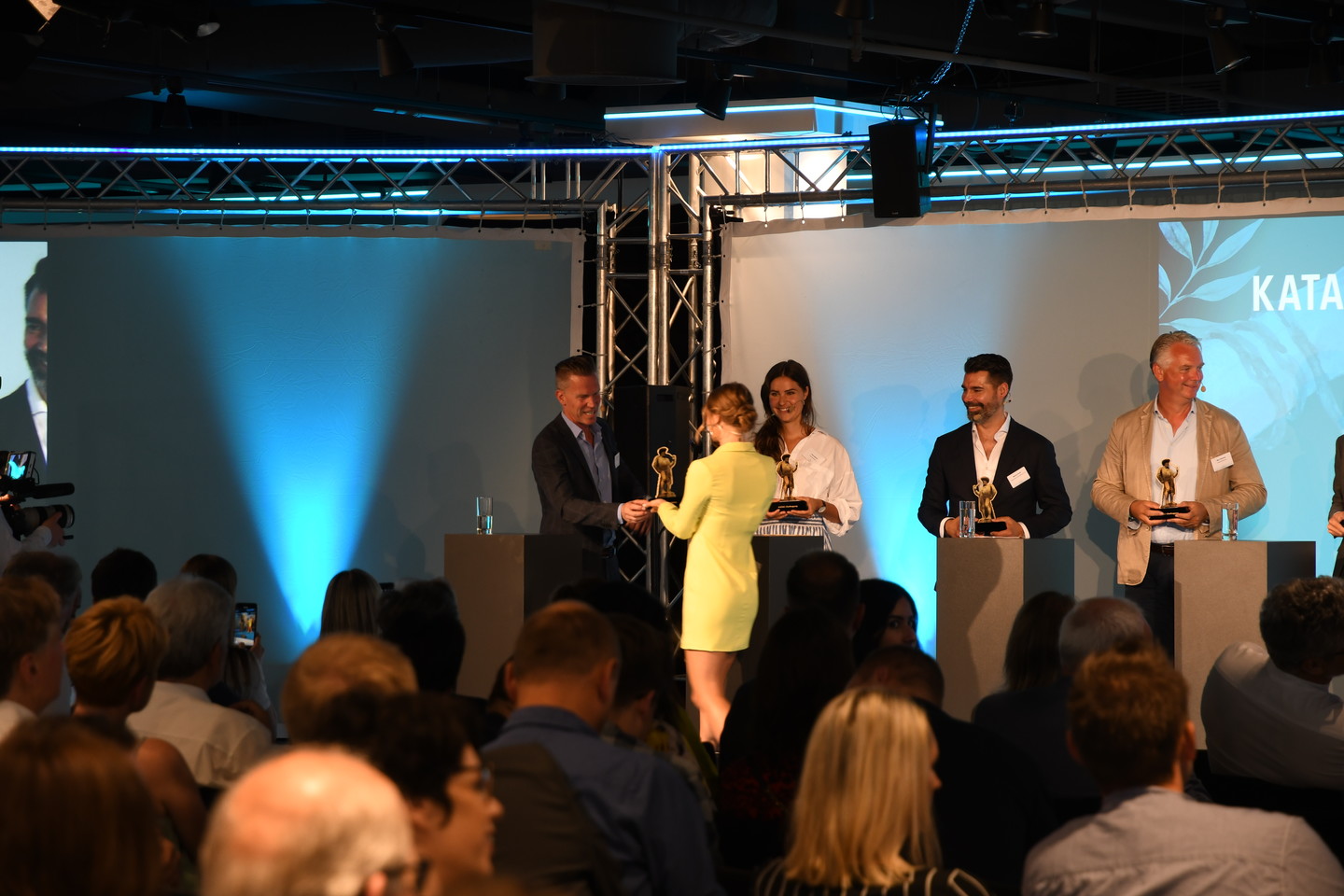 Changing the fashion industry through digitalization and sustainability
The motto of this year’s KATAG Cheftagung event: Let’s talk about #Future. To discuss how digitalization and sustainability will change the future of the fashion industry, chief executives from German fashion and lifestyle brands took part in a panel talk. CEO of Esprit Anders Kristiansen explained Esprit’s standpoint on sustainability during the panel talk: “It’s about environment, climate change, it’s about our world, and it’s about our future. That’s why we agree to say: sustainability comes before profit”. Further, he mentioned the company’s plans to produce textiles from 100% sustainable denim and cotton by 2021.

Amongst some of the prominent participants of the event were the German CDU party leader Annegret Kramp-Karrenbauer, who addressed the importance of digitalization in terms of artificial intelligence and its impact on the future.

Representing Esprit at the KATAG Cheftagung event
With a customized booth Esprit represented its standpoint regarding sustainability and the company’s goals in terms of a more sustainable production chain. Part of the booth was also the Craig & Karl capsule collection, which Esprit launched in May 2019 to celebrate the Pride movement. 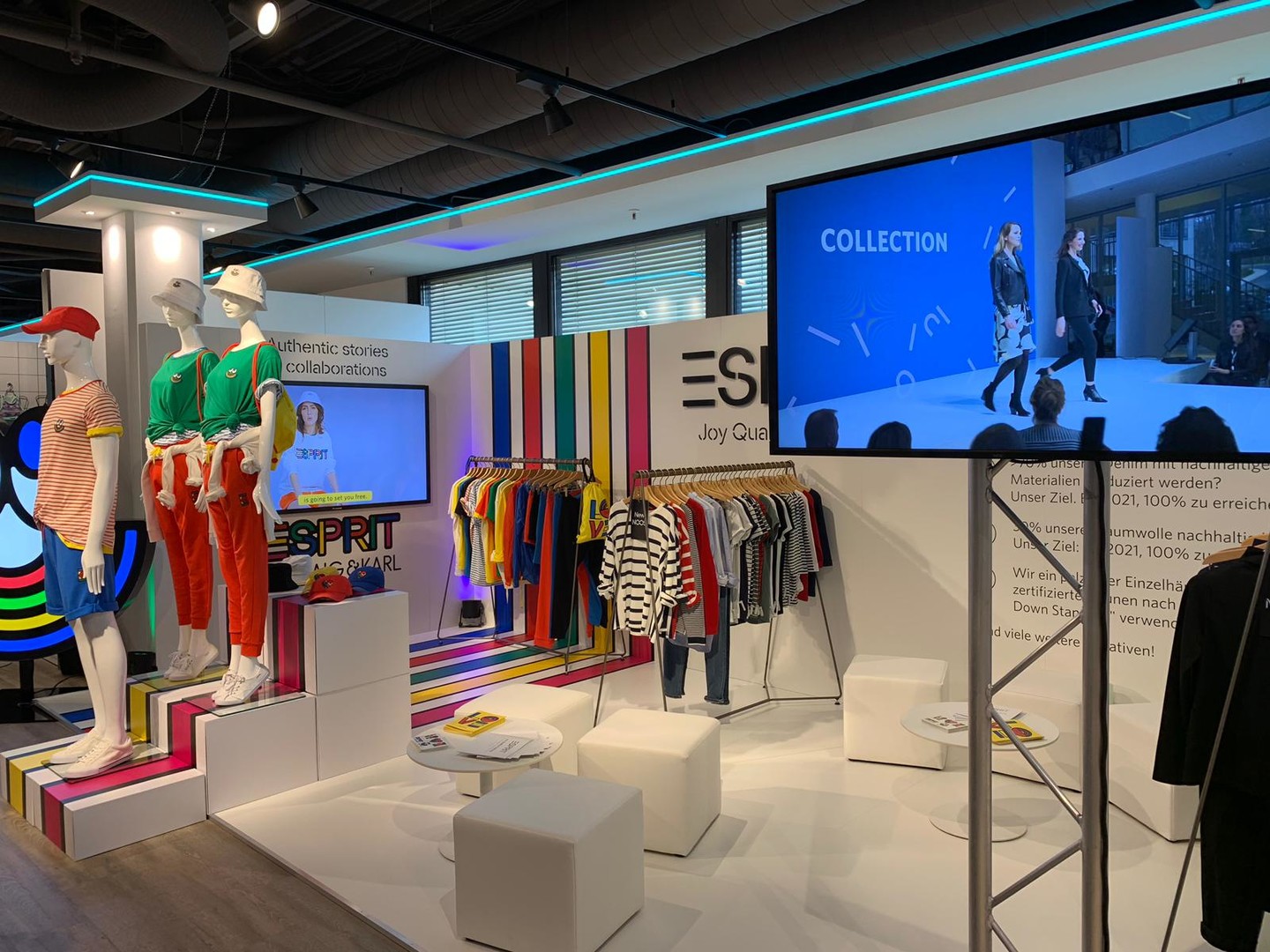