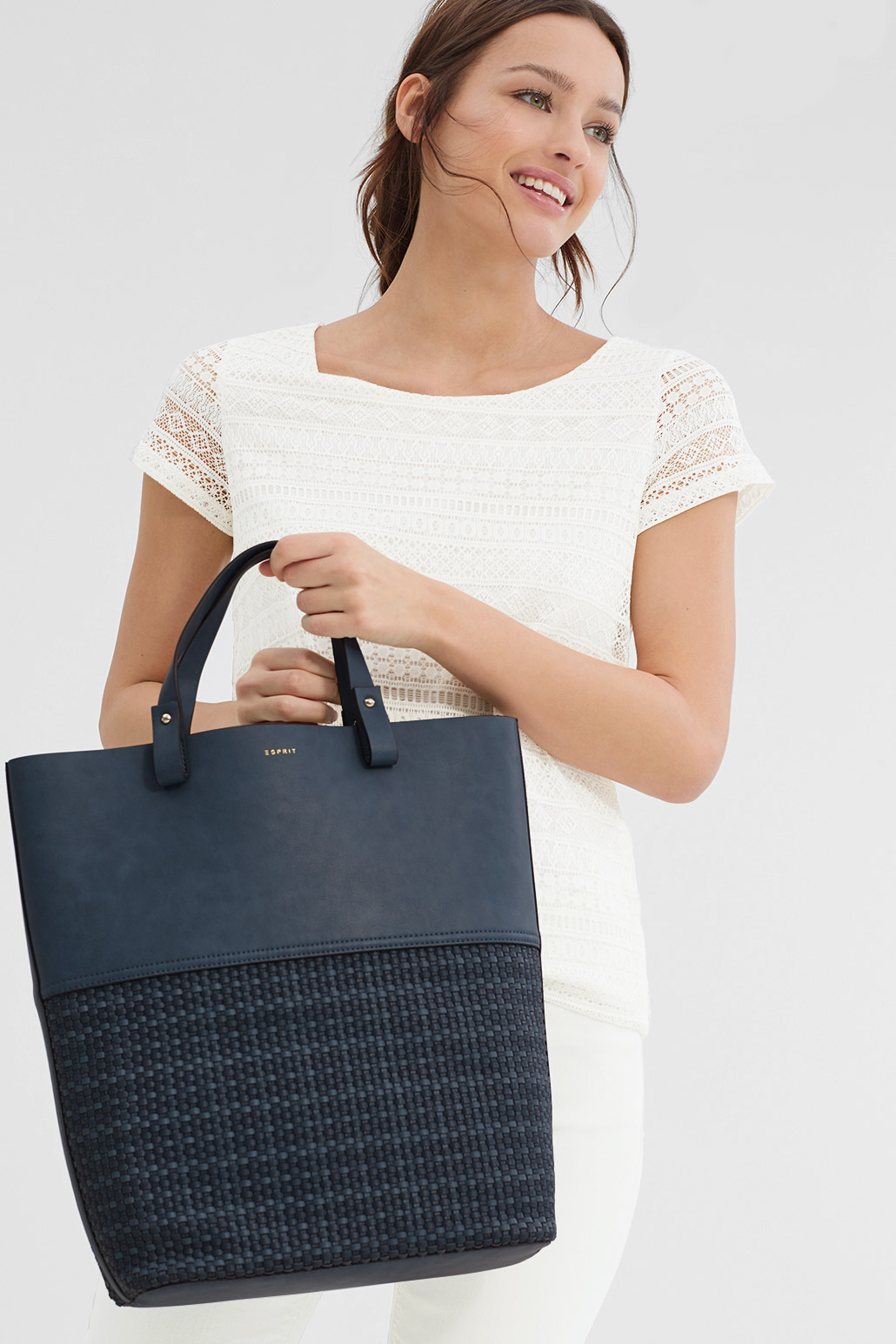 Esprit was awarded the Peta Vegan Fashion Award 2017 in the category “Best Womens’ Accessory” on 25 September. The dark-blue leather imitation shopper was launched in spring. The annually awarded “Vegan Fashion Award” was presented in 8 different categories this year honoring stylish, innovative and animal-free fashion. The products are evaluated by a jury of experts according to various criteria. In addition to purely vegan materials, sustainability and fair production are important factors considered in the evaluation.

Sustainability has always been a core part of Esprit’s corporate culture and has also been incorporated in the production and design process. Sustainable design at Esprit begins with choosing sustainable fabrics and materials. Esprit believes in animal welfare and the humane treatment of animals, which is why the company has implemented a comprehensive animal welfare policy. As part of this engagement, Esprit produces a range of vegan products: http://www.esprit.de/damenmode/schuhe/trend-we-love-vegan.

The annually awarded “Vegan Fashion Award” presented by Peta strongly contributes to the popularity of vegan fashion and accesoires. Peta is the world’s largest animal rights organization with more than five million supporters. The awarded trendy designs prove how creative vegan fashion is, and inspire designers to use even more cruelty-free materials.

Lary Brown, Vice President- Head of Global Social & Environmental Sustainability, commented on the award as follows: “Esprit’s values have been an important part of our culture since the company was founded in 1968. We understand and respect the values of others - including our vegan customers. Esprit offers a large number of vegan products for our customers who want them, and we hope that they will think of us when they think of clothes made in a way that matches their values.”