Esprit is back in Ukraine – after some years of absence in Ukraine, Esprit opened its first franchise store in Kyiv. During an official ceremony, the ribbon was cut on the day before the opening. Since March 20, 2019, Esprit offers an attractive opportunity to buy Esprit's inspiring women's and men's collections in the Lavina Mall in the Ukrainian capital. 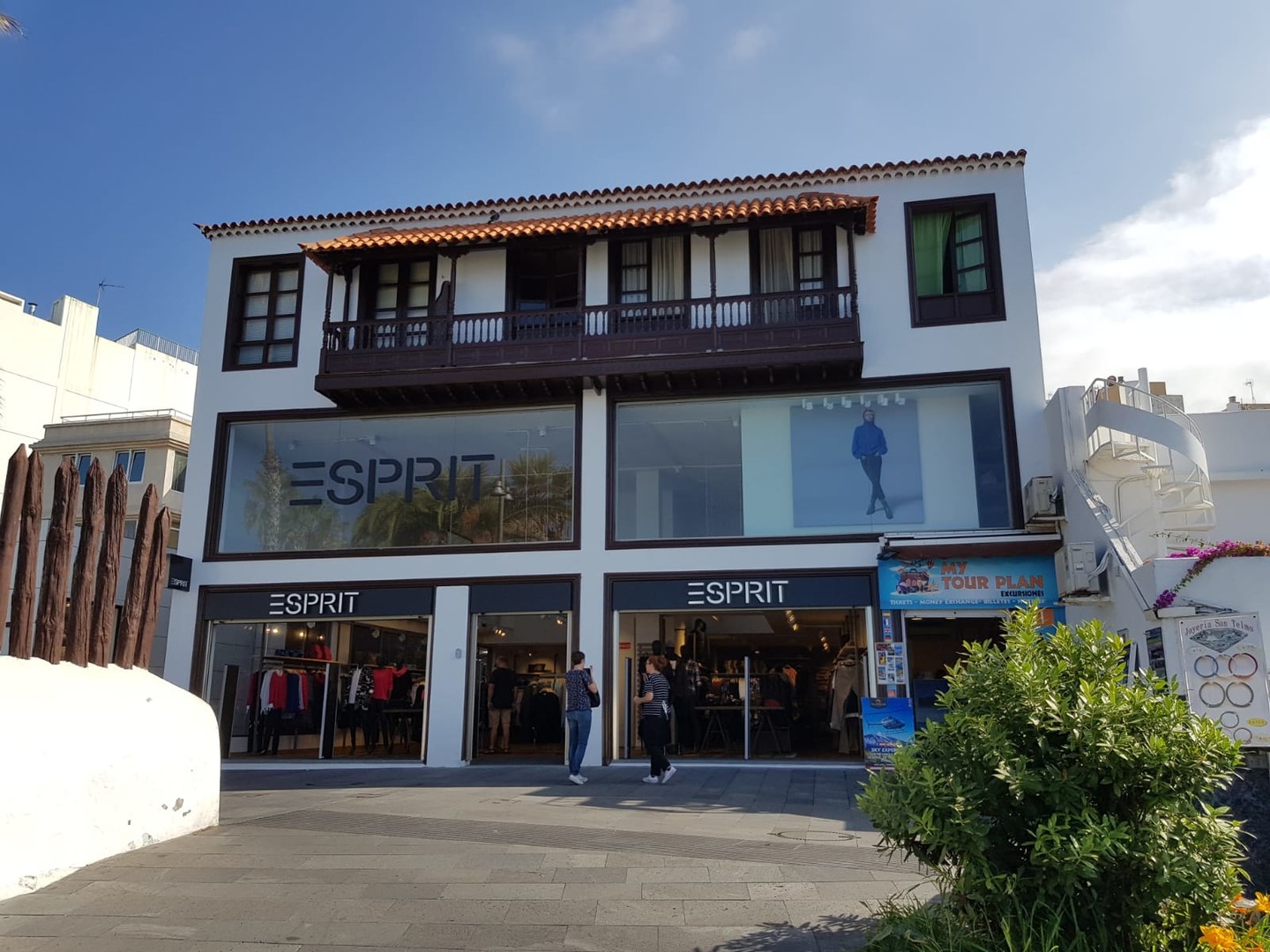 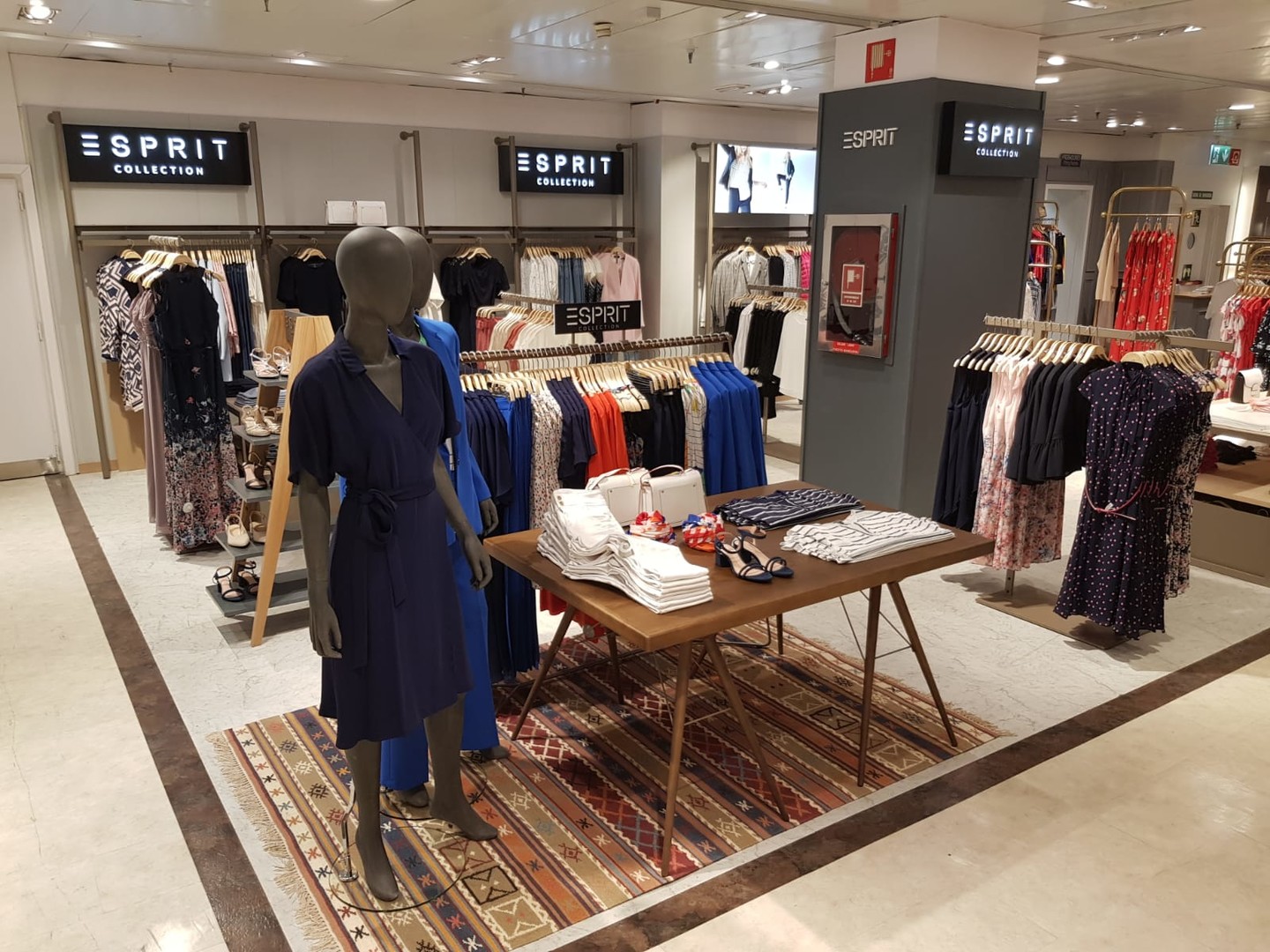 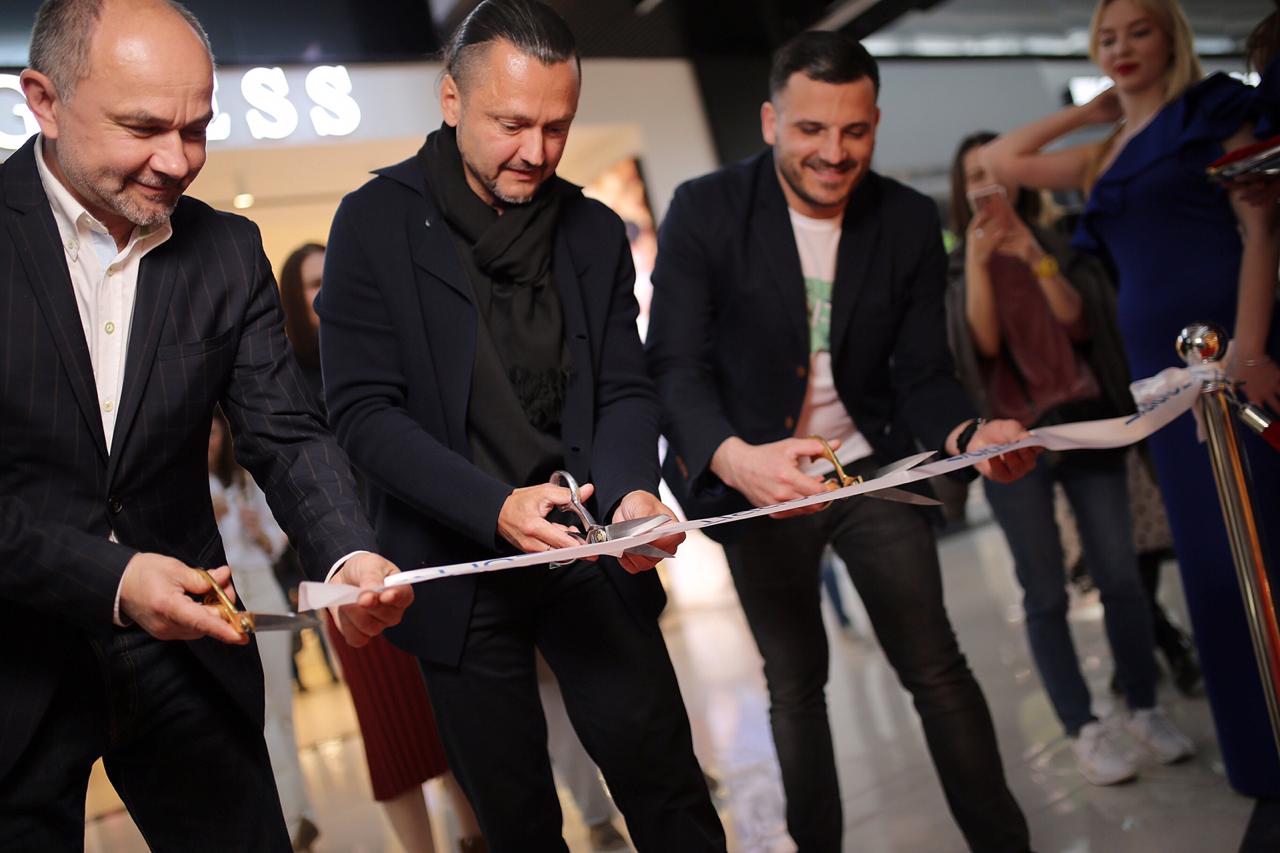 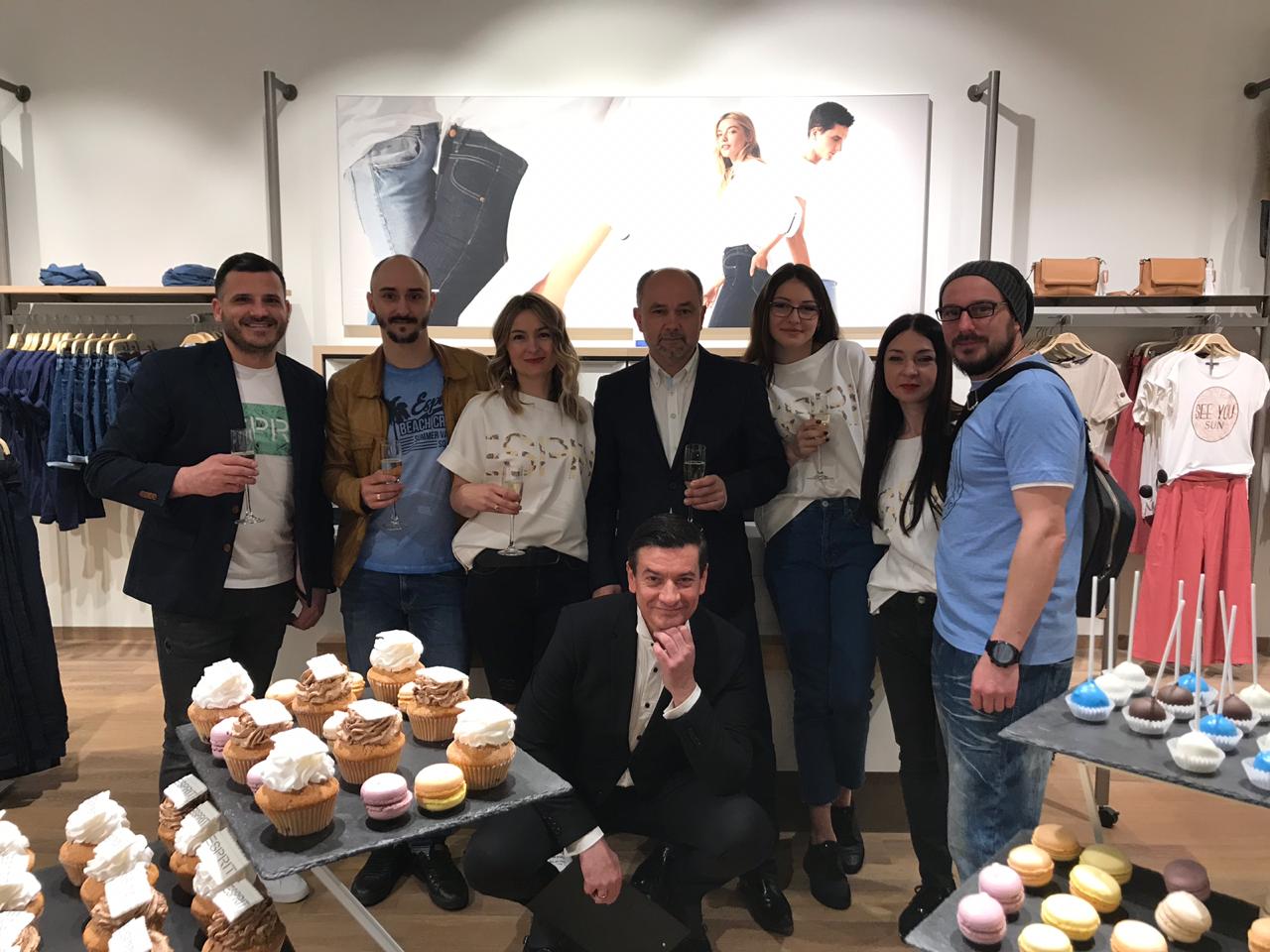